EVERYTHING OLD IS NEW AGAIN – AT HOME WITH ERNEST HEMINGWAY 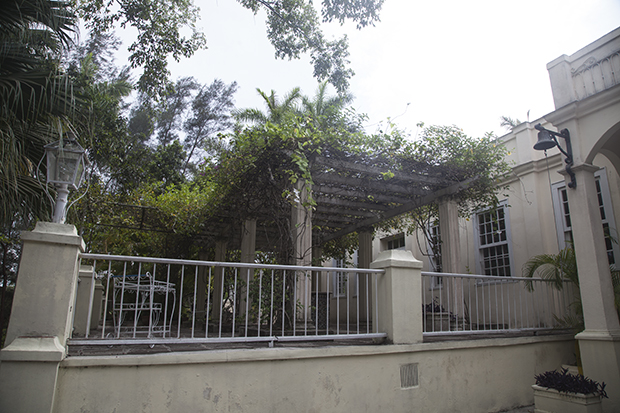 The TEAM ATLF had the great chance to visit one of the most iconic and unique places in the whole planet. We were witnesses of the entire summer universe that american writer ERNEST HEMINGWAY built in the outskirts of HAVANA , CUBA. 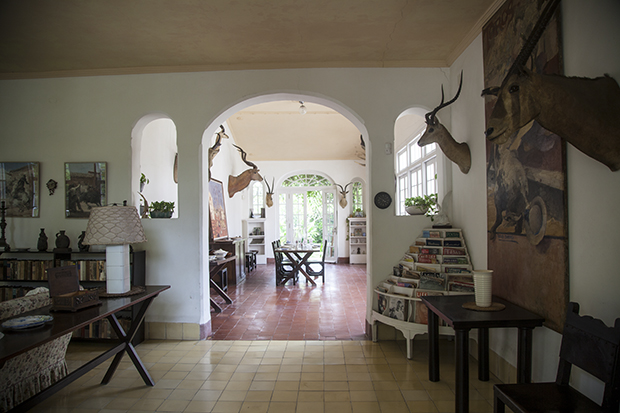 We found a lot of similarities with our universe , the passion for animals, the books and the vintage feeling, although nothing was removed from the time it was decorated and built. HEMINGWAY has the best taste when it come to decorate a house and make it his own. 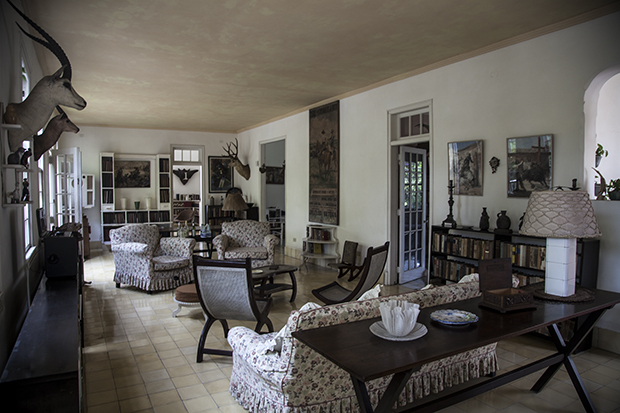 The flower print which we love had a strong presence in his living room , calming the violent and aggressive animal busts. Also , the tile floor, which cools down the intense heat surrounding the property. 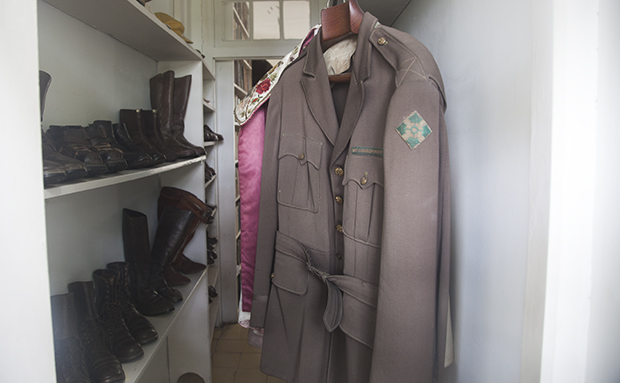 And coming down to the wardrobe , several army and military pieces , army boots and a series of classic army vests and our favourite colours. 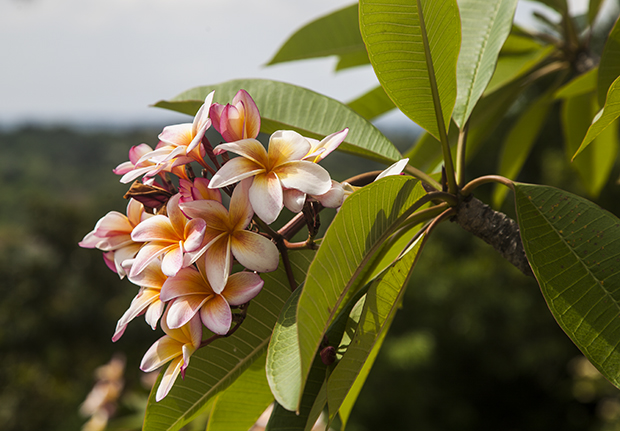 The house is surrounded by exotic and aromatic flowers, another element that we love at ATLF EDITORIAL CONCEPT STORE. 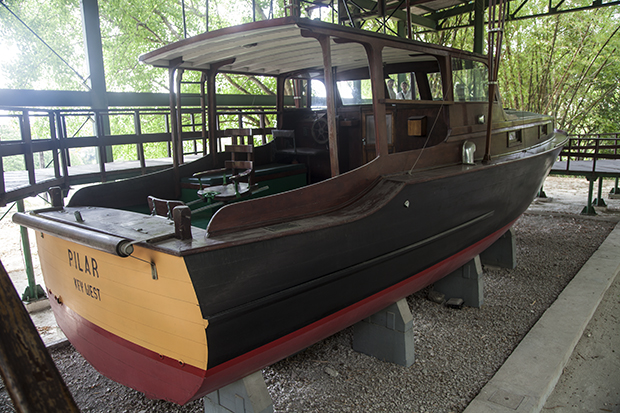 The boat, which is the boat that inspired and that was described on his famous novel « THE OLD AND THE SEA » 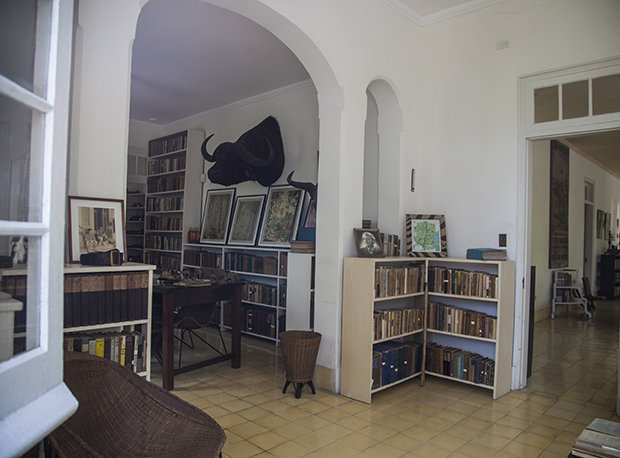 Several Hollywood actresses passed by and ended up staying longer than just paying a simple visit to the famous writer, among them was AVA GARDENER who used to hang around naked all over the garden and pool. 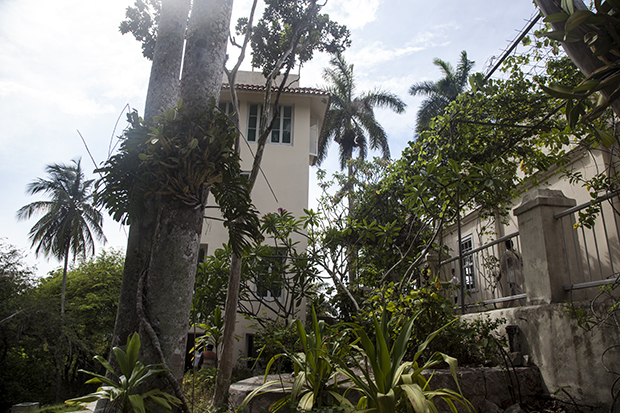 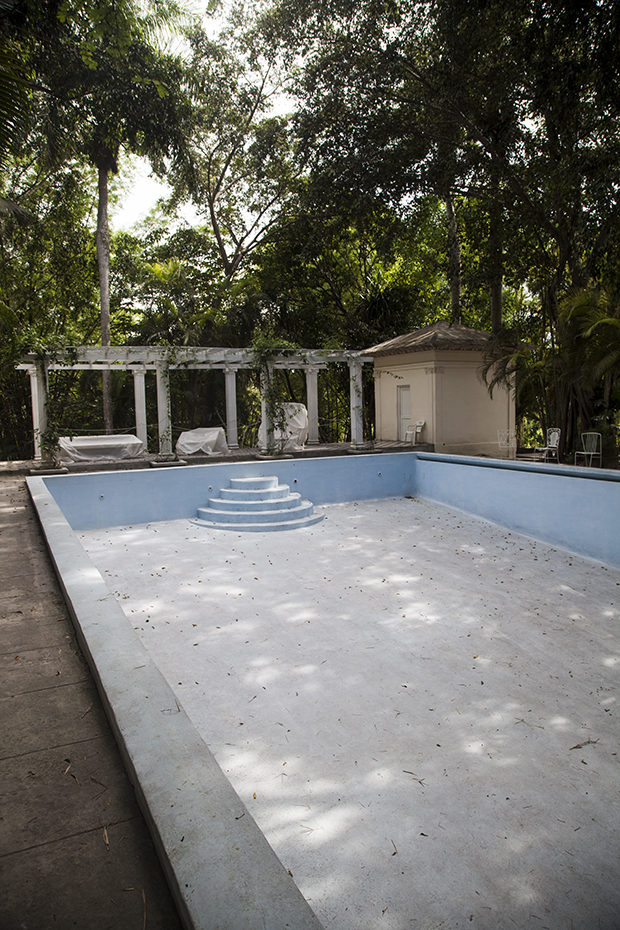