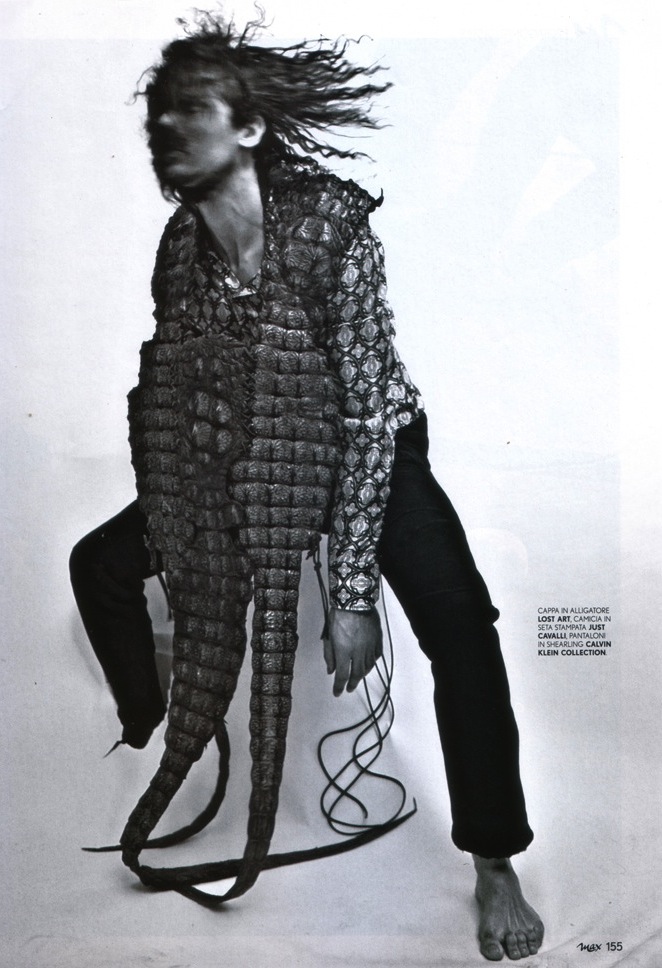 Jordan Betten is a New York City based artist and the founder of Lost Art.
Lost Art, a luxury leather brand, began in 1997 with the creation of his first bag called “The Road”.  Since the beginning of Lost Art, all pieces have been made entirely by hand, in the tradition of the finest craftsmanship and attention to detail.

The Lost Art collection includes clothing, accessories, motorcycles, instruments and guitar cases.
Collectors include Lenny Kravitz, Steven Tyler, Sean Lennon, Sheryl Crow and many others.  His work is regularly featured in numerous international publications such as Paris Vogue, W, Rolling Stone and ELLE.
In addition to world wide museum exhibitions, Betten was recently included in Go West, a publication of the most cutting-edge creative people working in the United States.
The collection can be viewed at the Lost Art gallery in West Chelsea, Manhatthan, and his murals are easily recognizable on walls around the world. 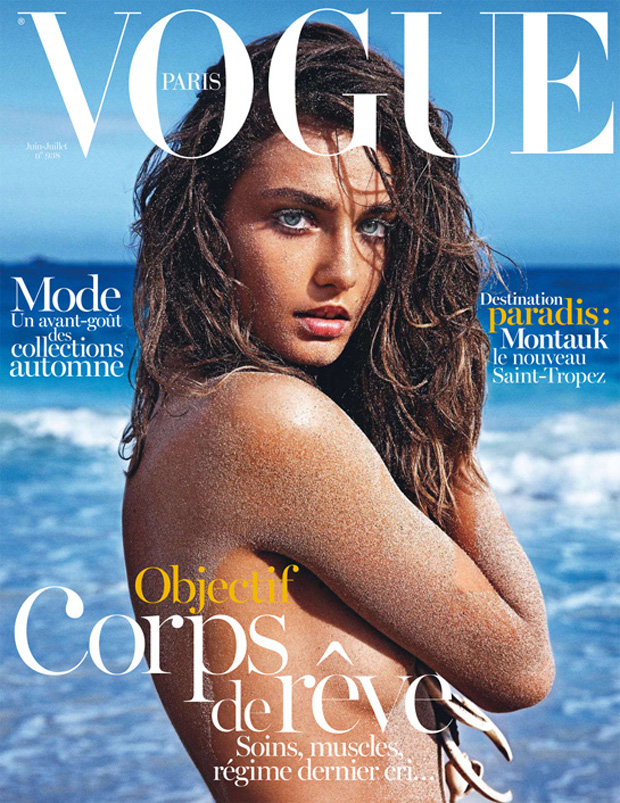 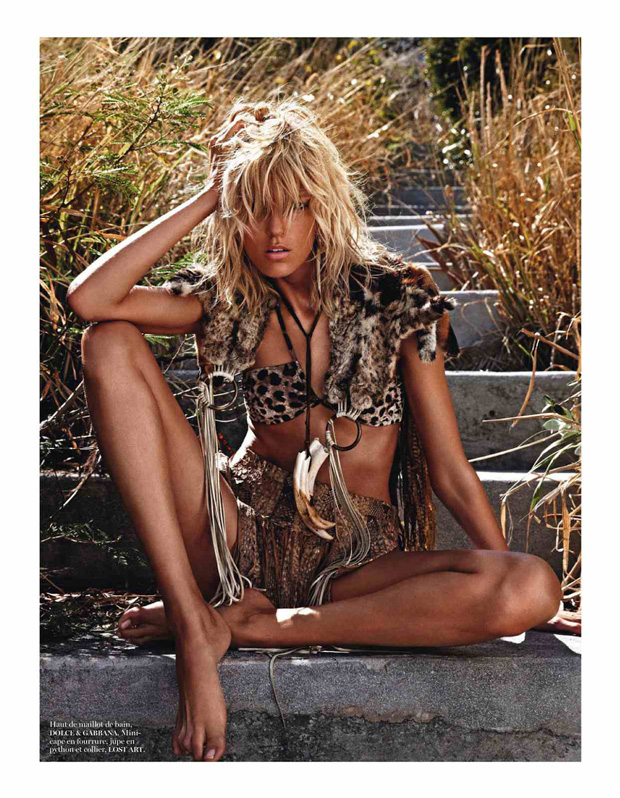 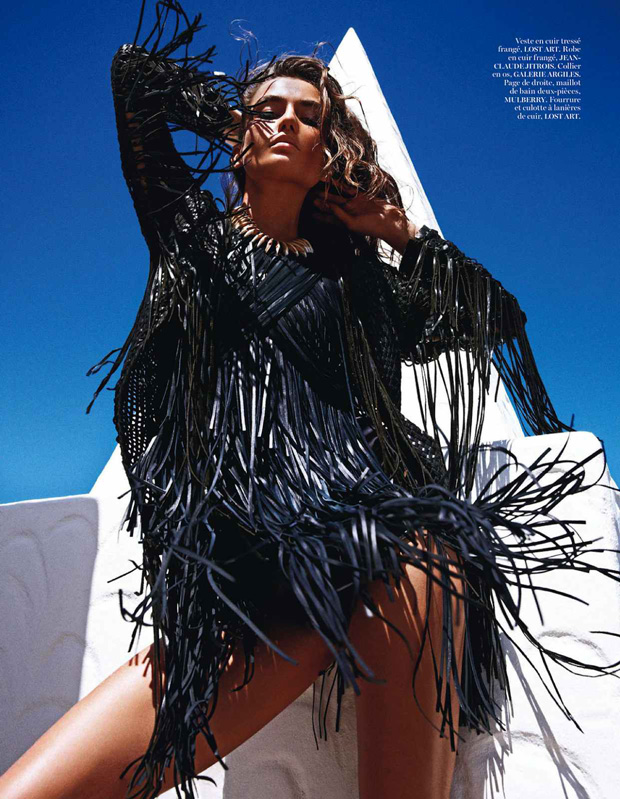 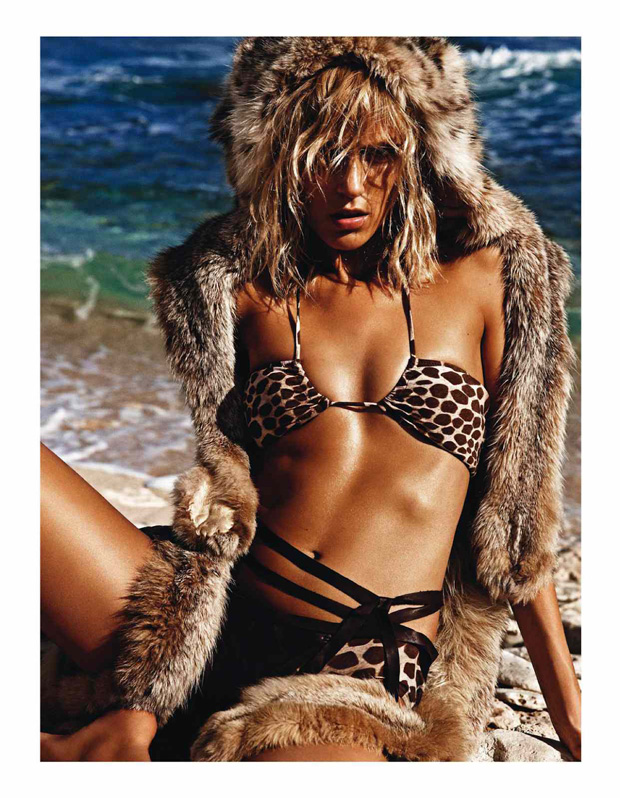 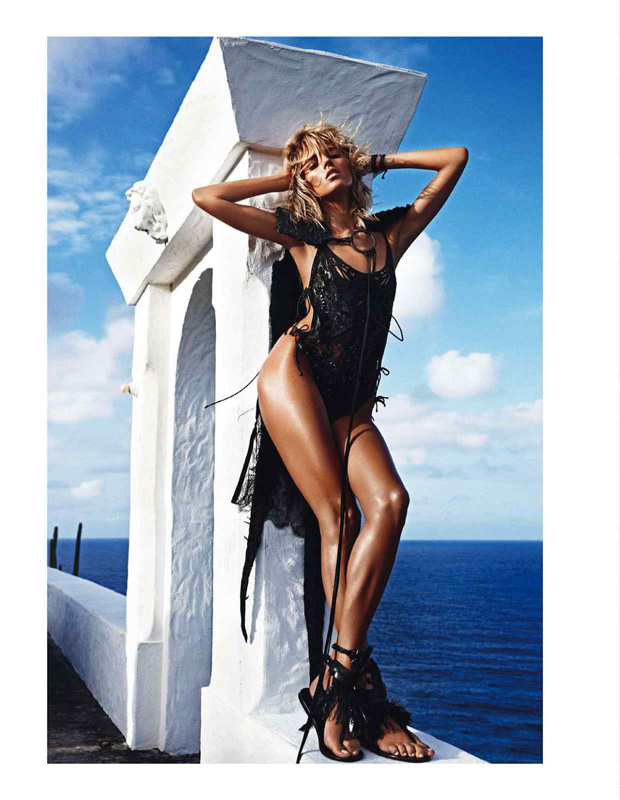 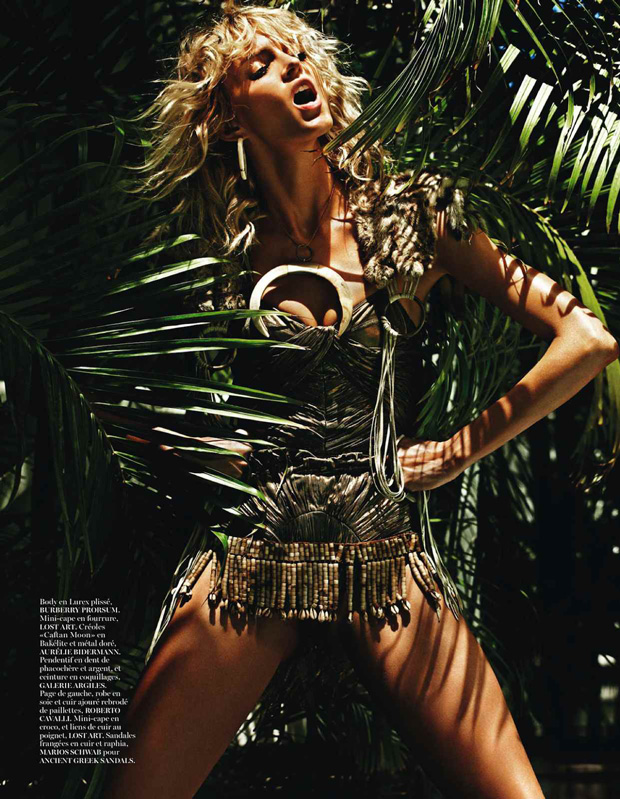 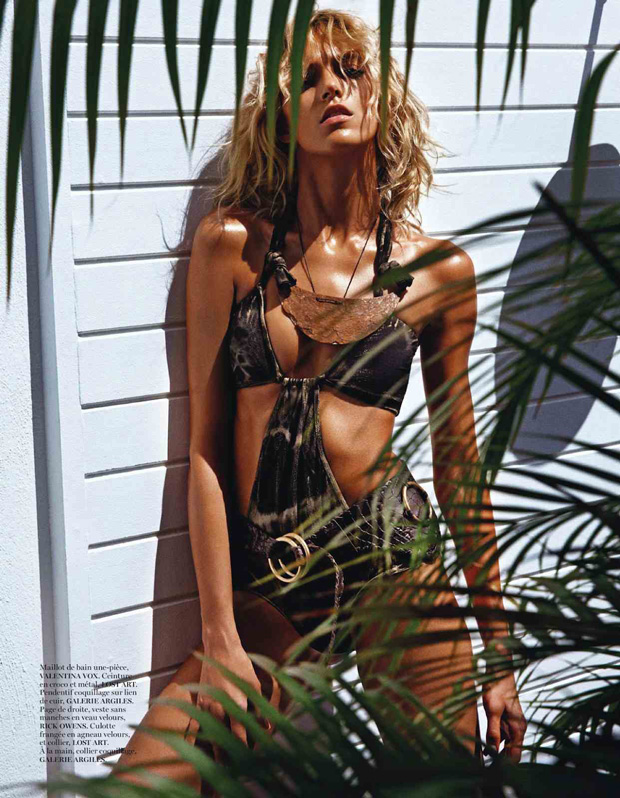 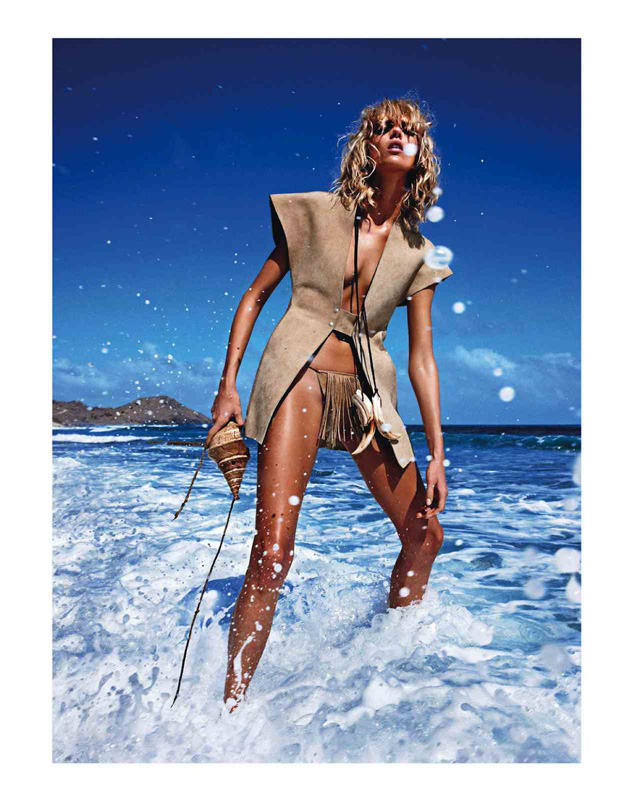 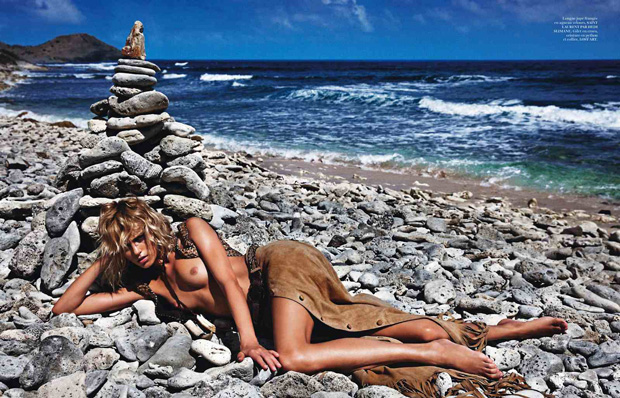 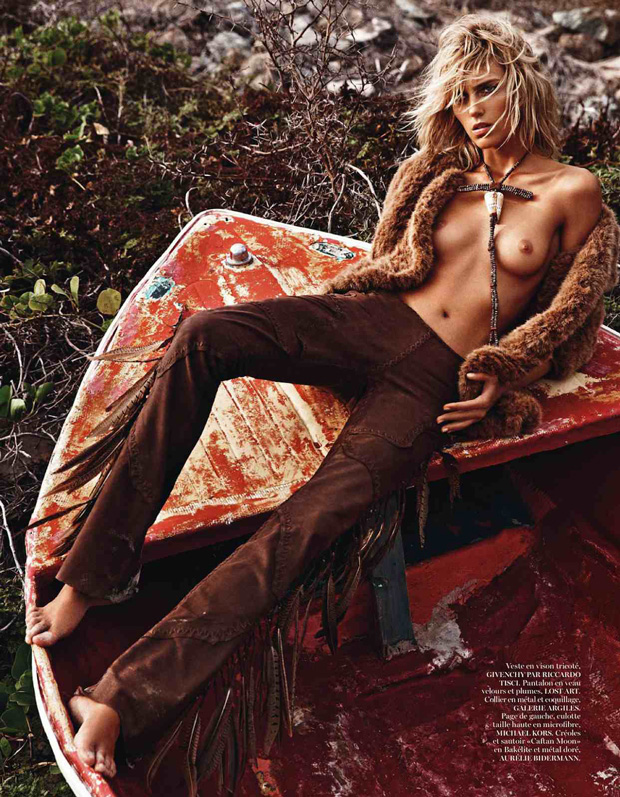 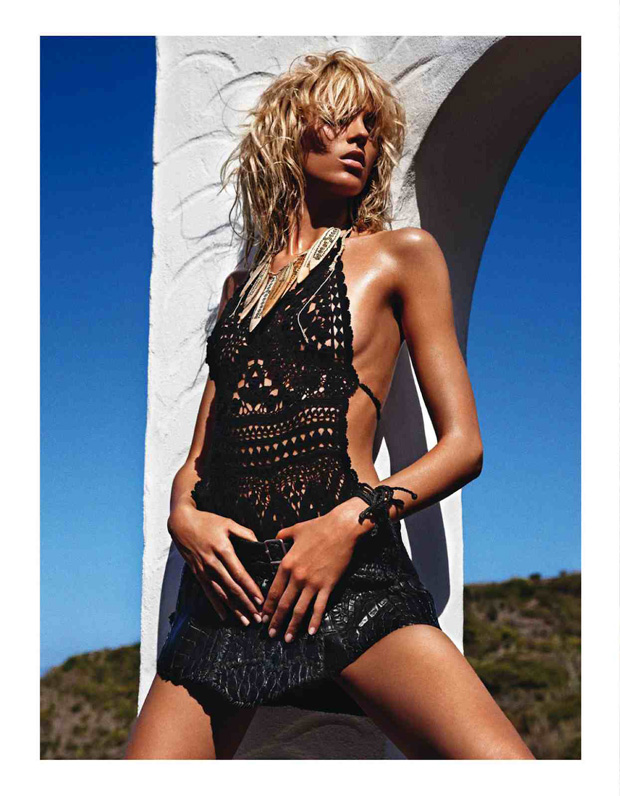 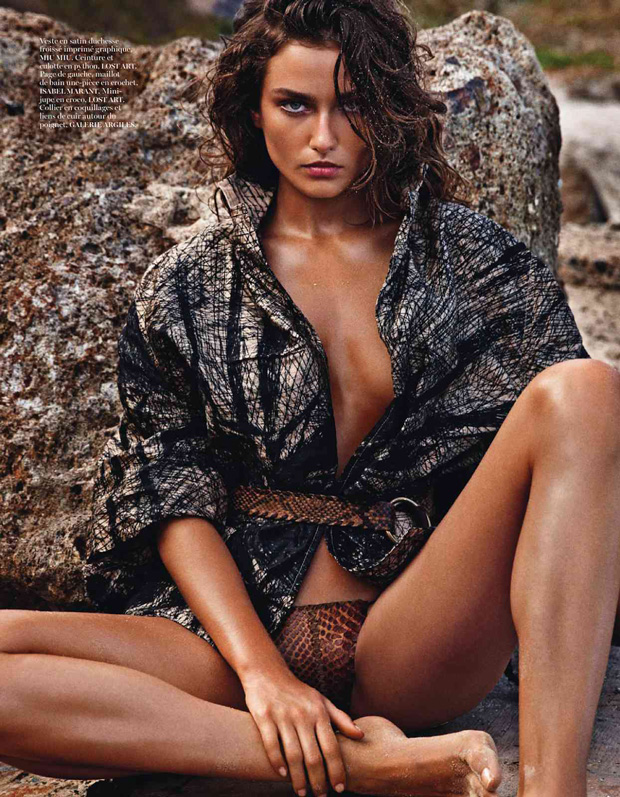 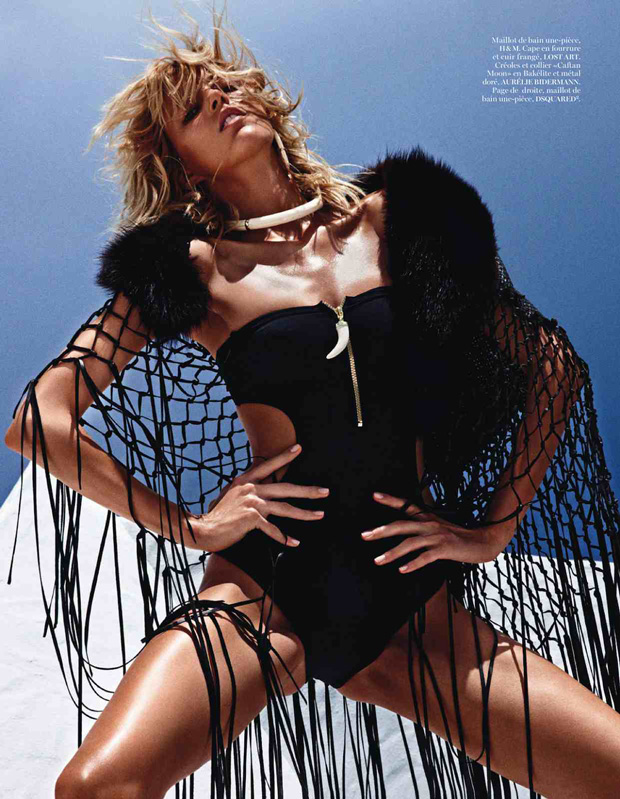 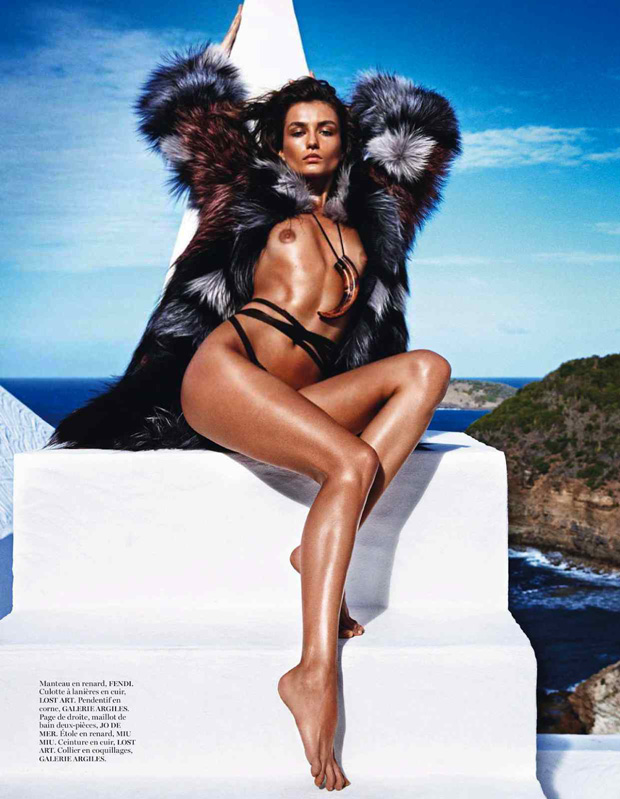 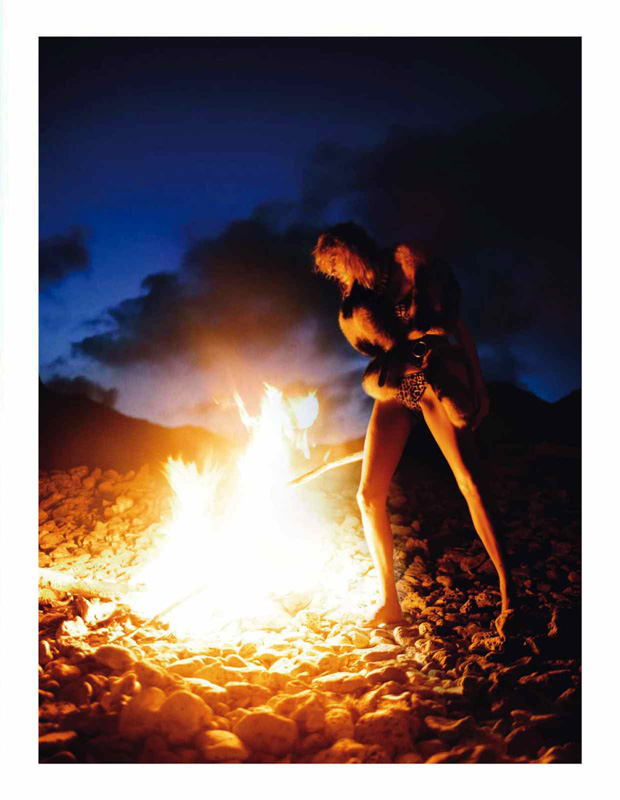 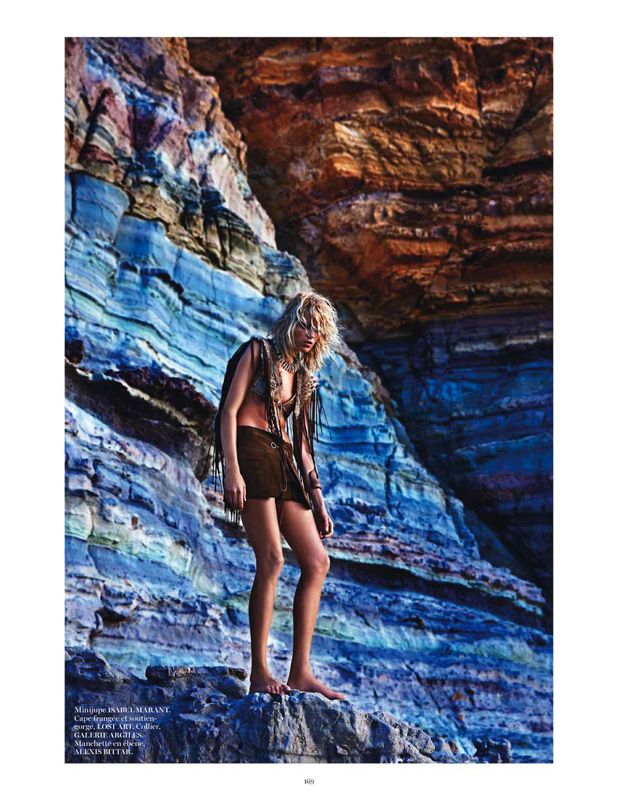 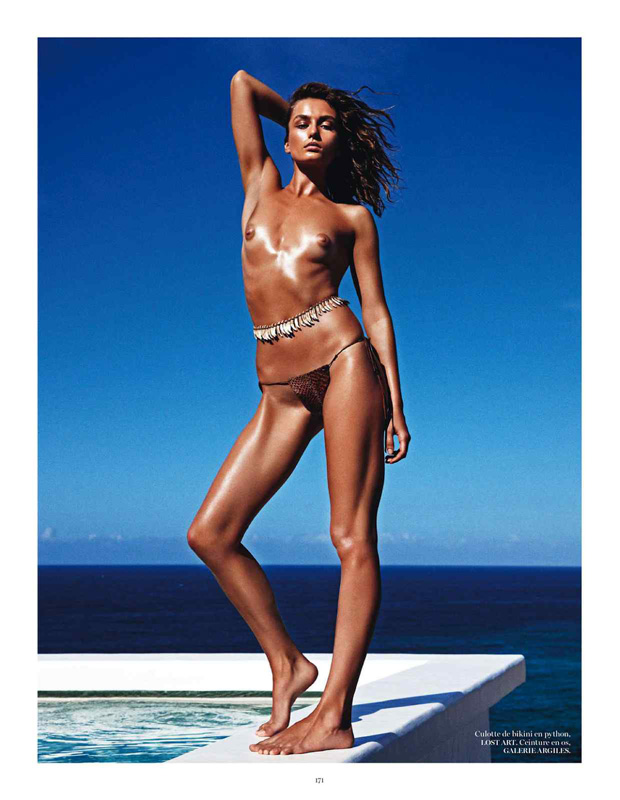 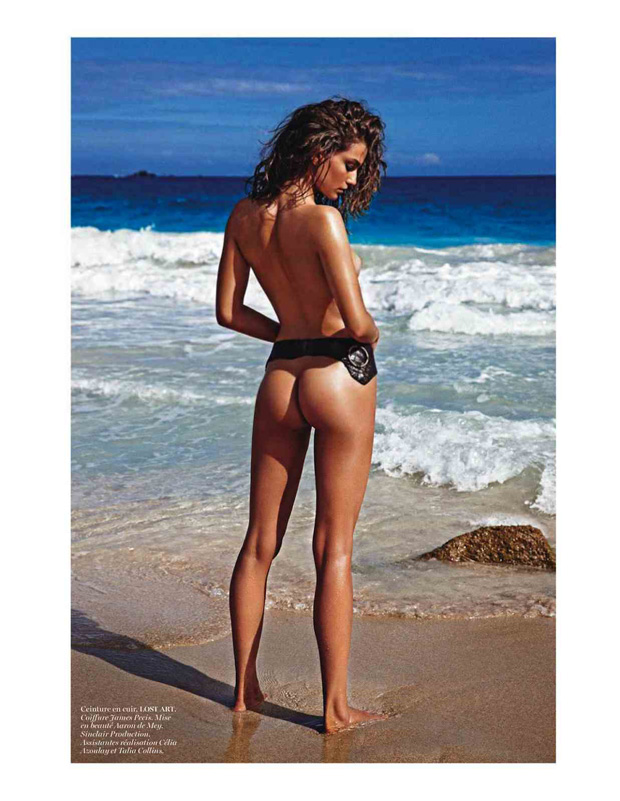