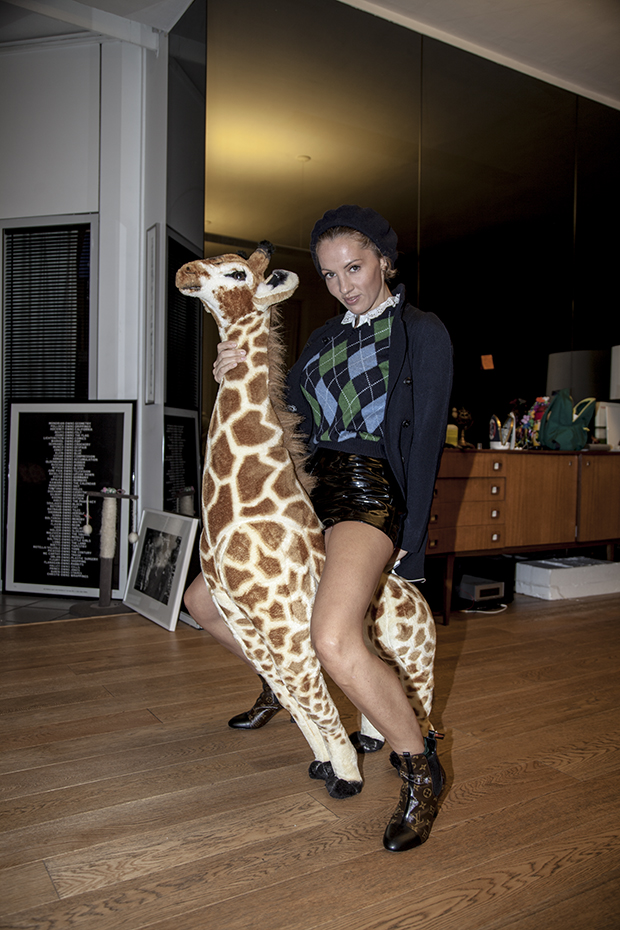 JEN EYMERE, Editor-in-chief JALOUSE , one of the most fun girls in PARIS , always throws a theme party in the middle of Paris fashion week , this one last week was about SING TANK, the music band formed by JOSEPHIEN DE LA BAUME and her brother ALEXANDRE DE LA BAUME, the concert that everyone was waiting for. It was in the middle of fashion week Paris ss15, took place at FAUST , under the pont Alexandre III, on september 25th 2014.

MARK RONSON , BOMBASS(CASSIUS) and SO-ME did dj sets throughout the evening too. 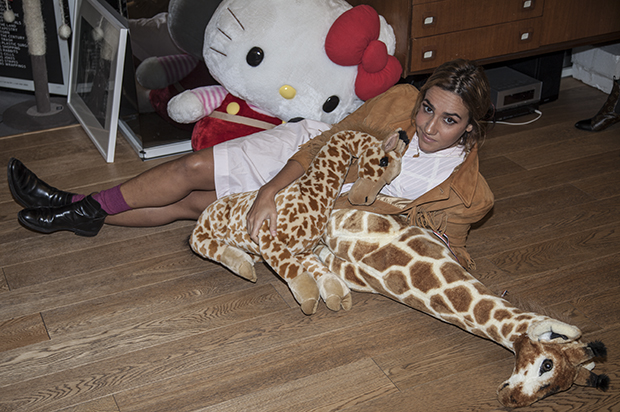 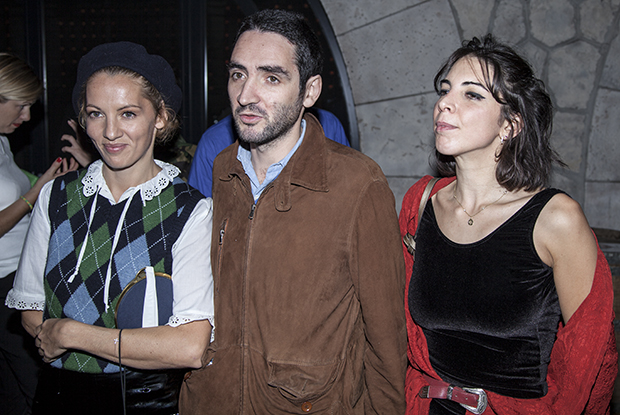 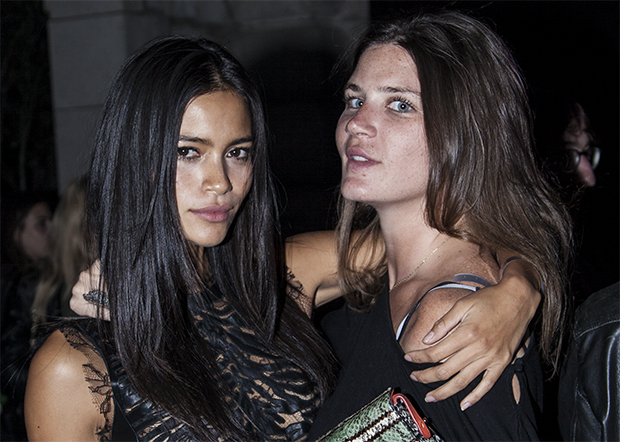 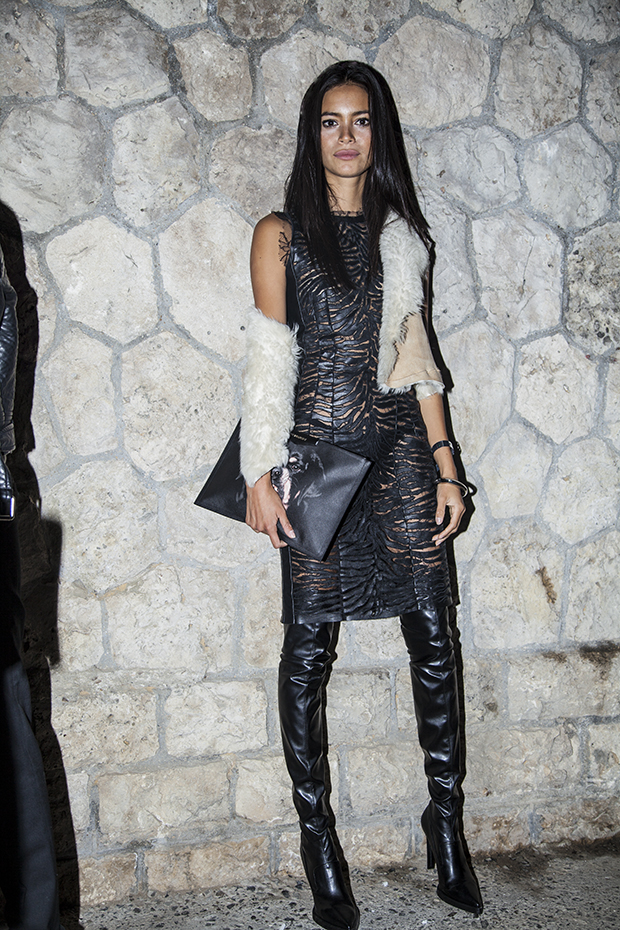 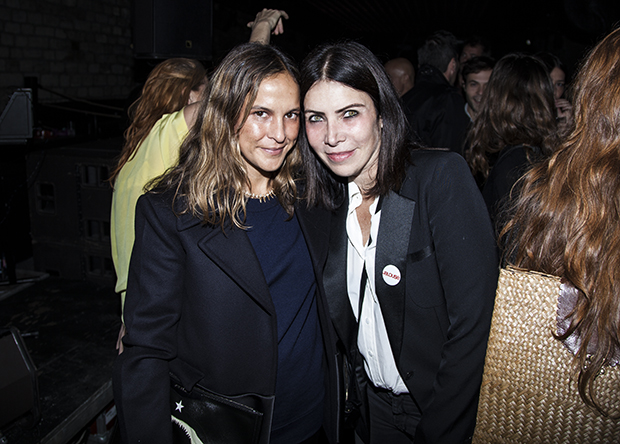 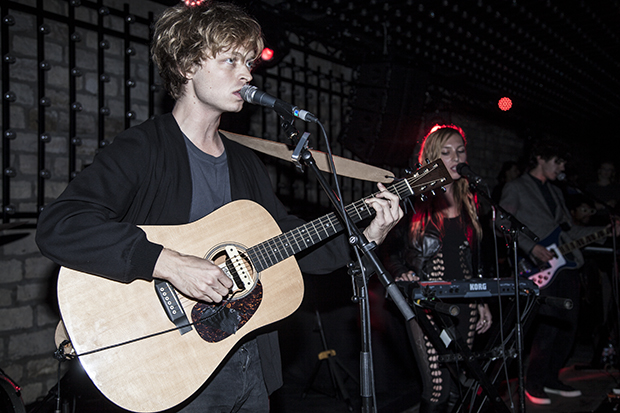 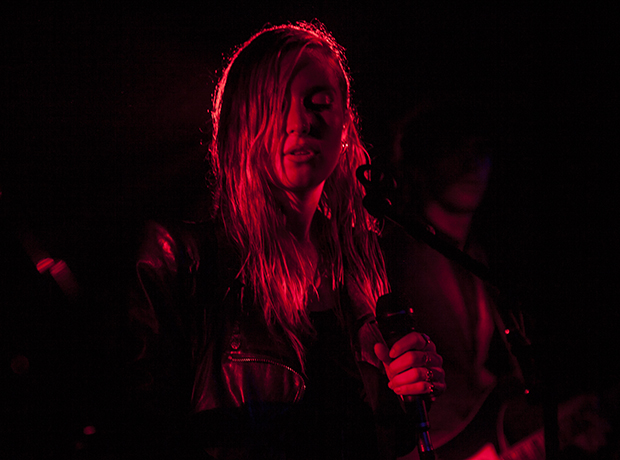