St. Petersburg has changed its name several times during its three hundred years long history. The first name was Piterburgh, which in dutch meant Saint Peter, it has indeed a nederlander origin.  Later , it was named St.Petersburg which in the beginning also was called Petropol or Petropolis.

In 1924, after the revolutionary leader´s Lenin´s death, the city´s name was changed into « Leningrad », but eventually the original name « St.Petersburg » was returned back to the city in 1991, as the result of the referendum. 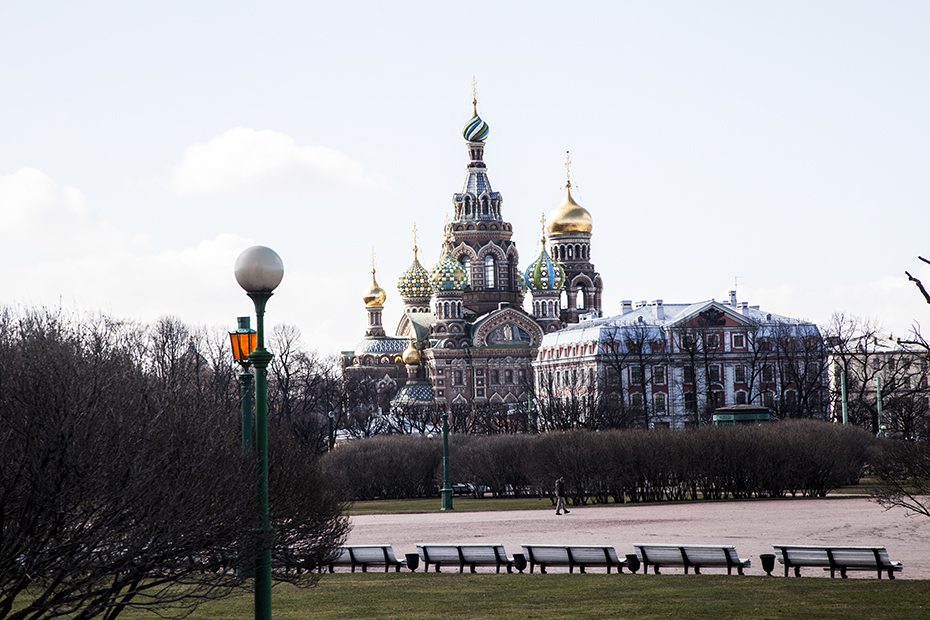 The Church of the Spilled Blood is one of the most representative places in this wonderful city, gathering so many colors and shapes, the inside of it gets even more dramatic. It is located next to the Griboyévoda Canal. The strange story about this church is that during WORLD WAR TWO,  a bomb was dropped on top of one of the biggest domes of the church, they found it nineteen years later, and removed it immediately. Now it operates as museum where visitors can learn about the crime of Alexander the second. 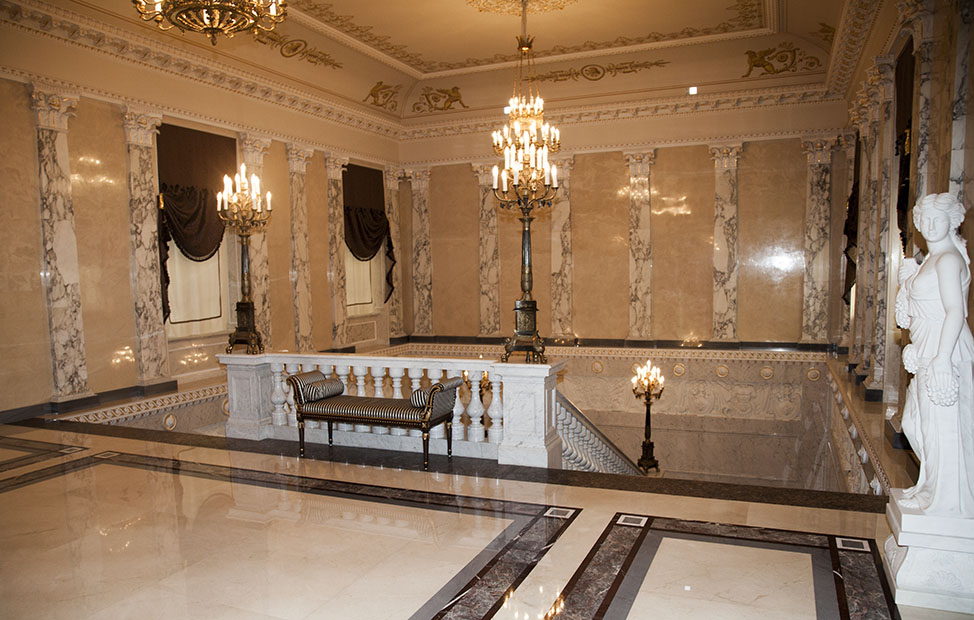 Magnificent entrance to the first floor of this fantastic hotel , THE FOUR SEASONS , located in the heart of the city of Saint Petersburg. 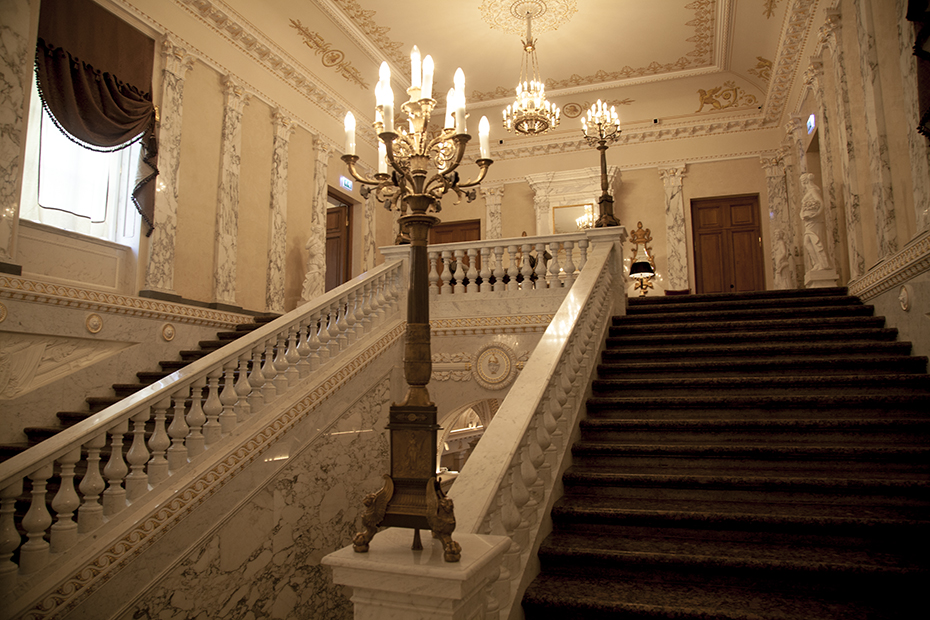 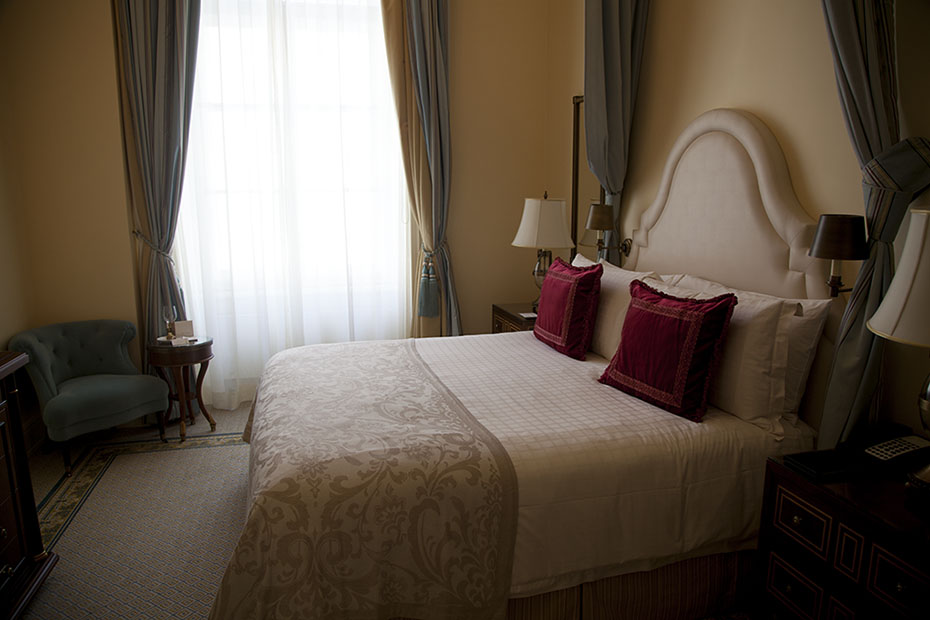 The fantastic and comfortable single room offers a king size bed and the best lightning in the city, comfortable accommodations like this are essential when you travel to Saint Petersburg. Just a walking distance to the amazing Hermitage, where wonderful and exquisite art can be found. 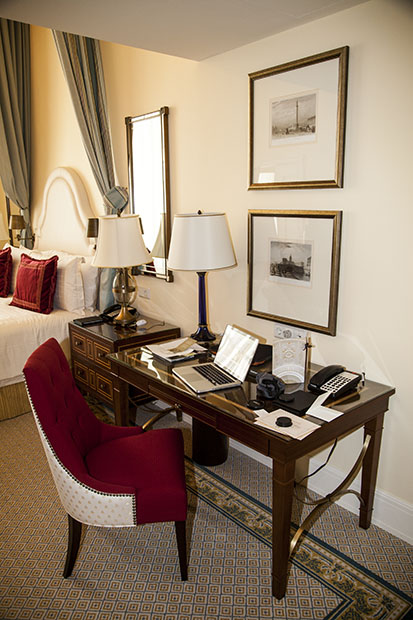 Comfotable office with a non stop wireless service available to our convenience. 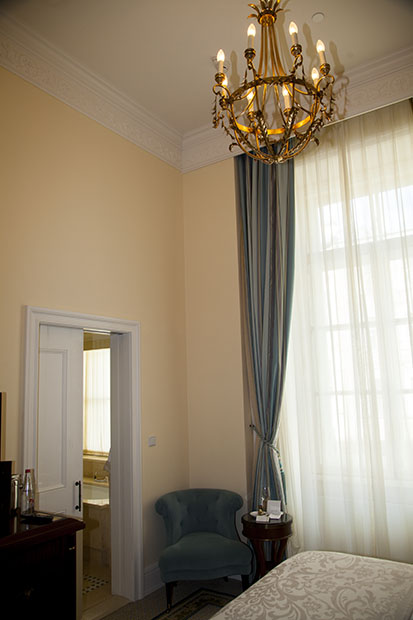 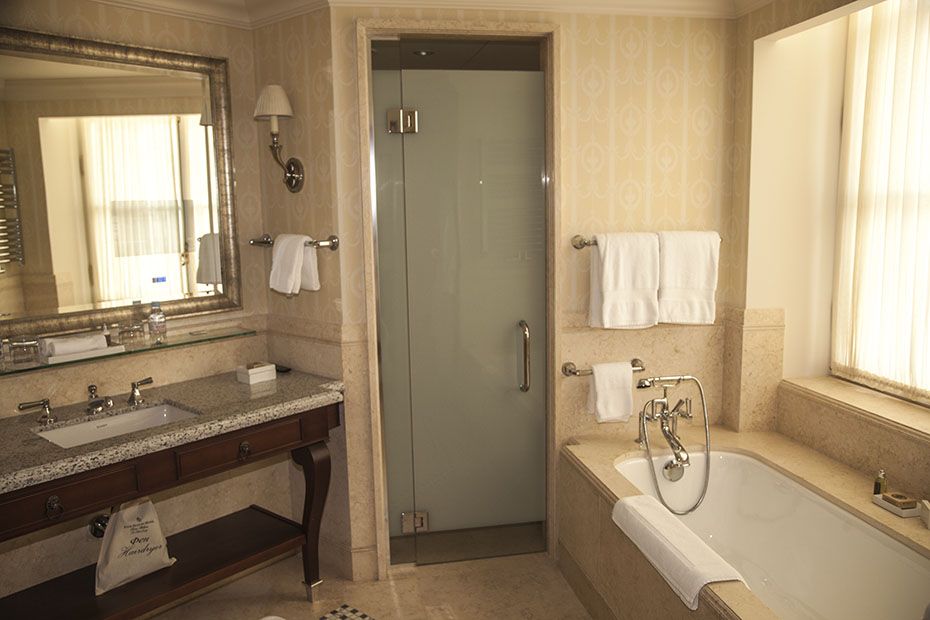 Quick shot of the comfortable and cozy bathroom that happened to have heated floors, nothing better for a bathroom, hands down , the best idea ever. 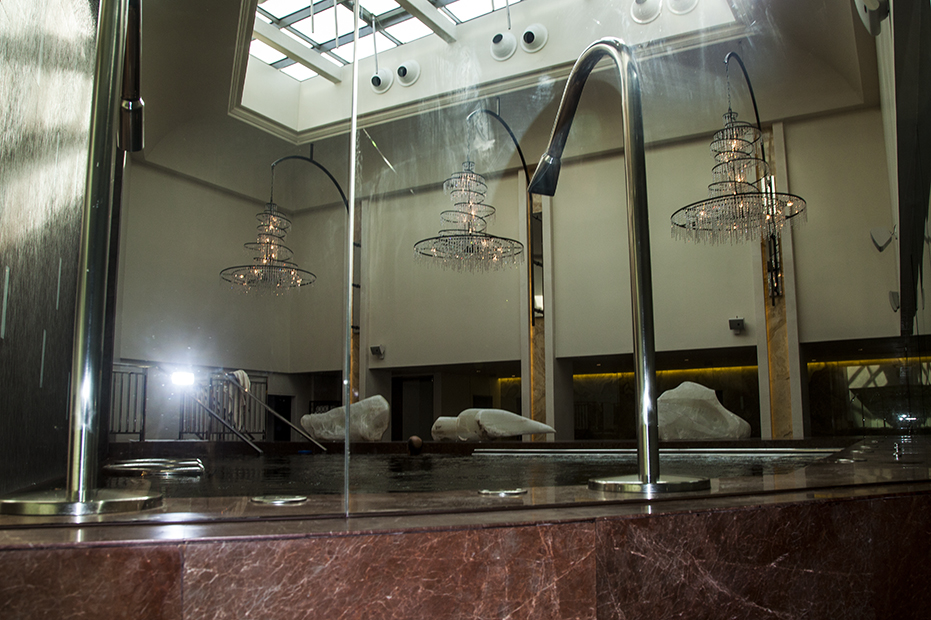 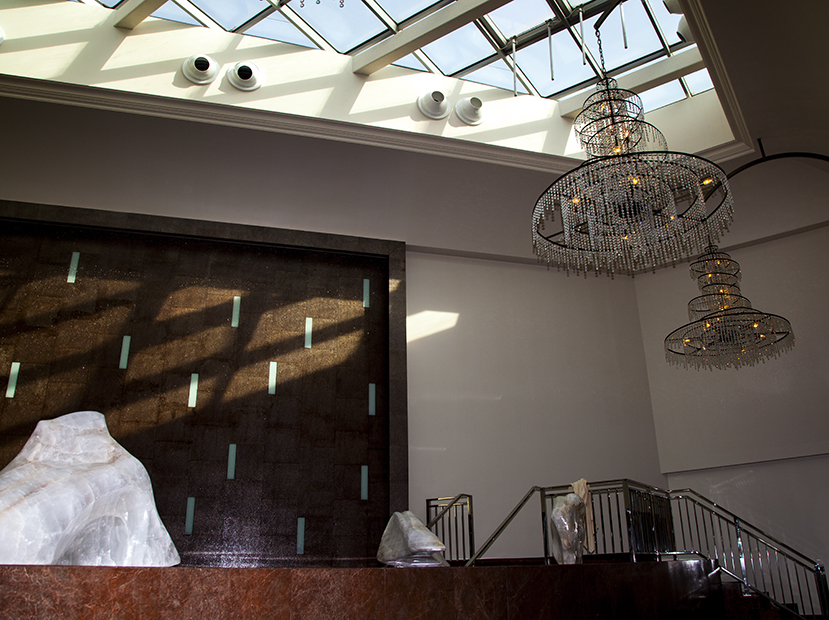 Stunning view from the bridge that over looks the majestic Nevá river, which crosses the center of the city for the biggest part of it. 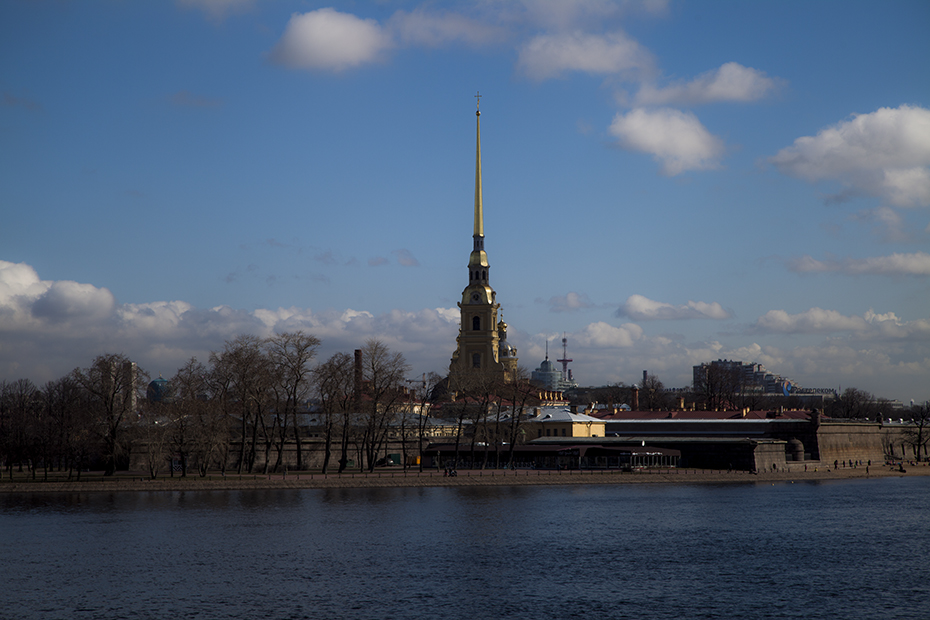