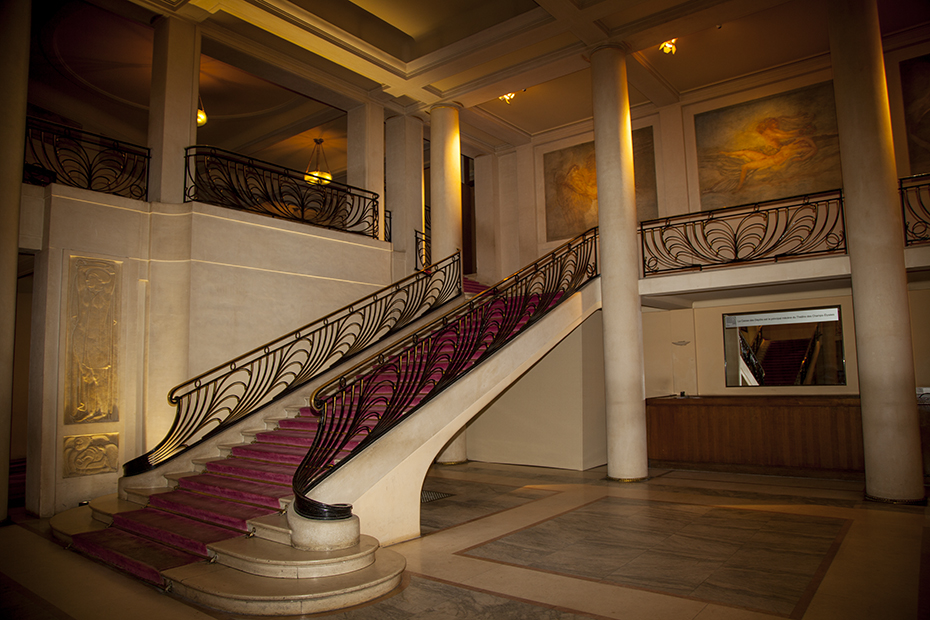 The entrance at the THEATRE DES CHAMPS ELYSÉES, PARIS 75008. 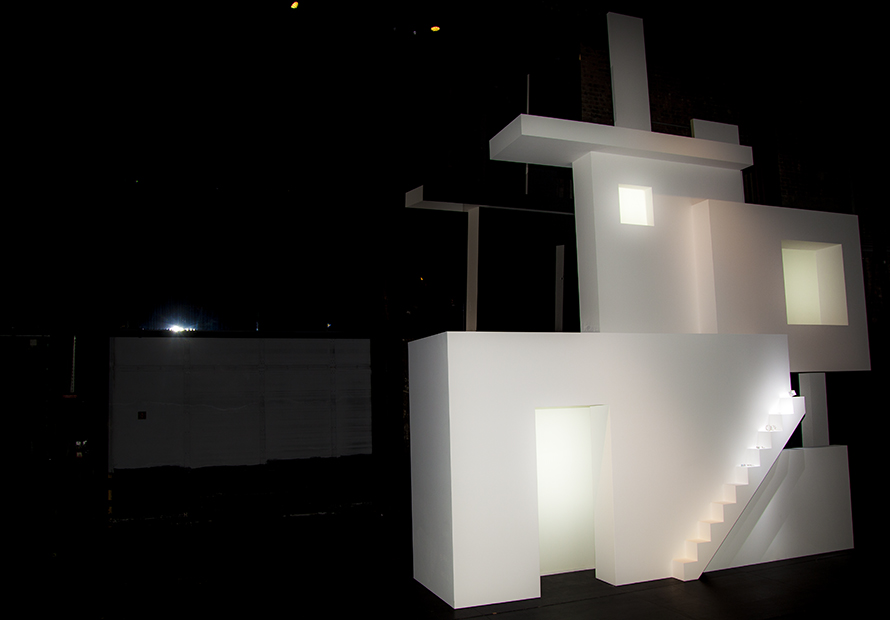 An incredible setting was specially made for the CHANEL HAUTE JOALLERIE SHOW presented exclusively for top journalists worldwide that gathered by turns at the Theatre des Champs Elysées in Paris 75008.

It was presented with the best Soundtrack from OVERWERK, and with the most modern scene technology. The jewellery all of a dussen became alive. 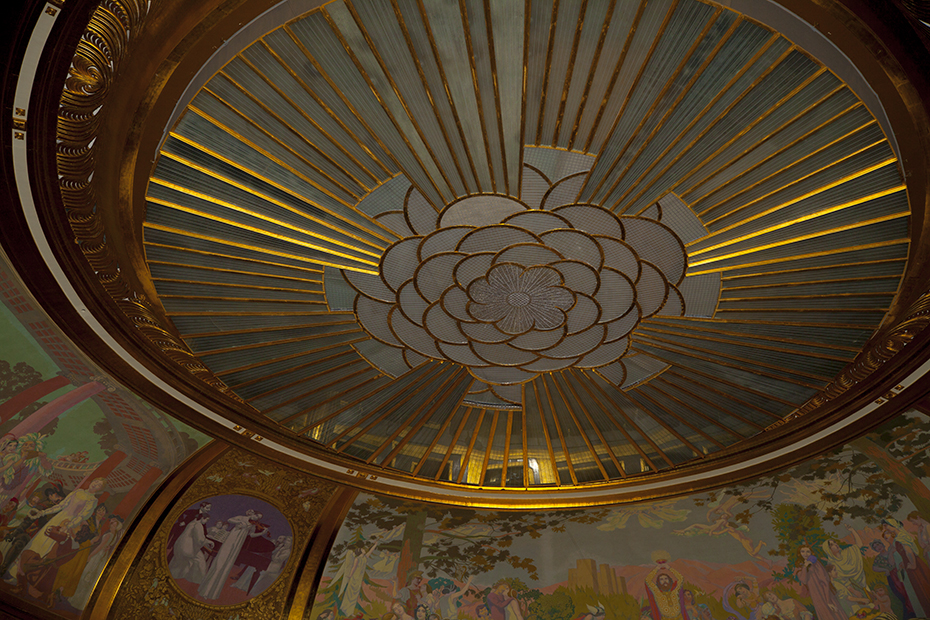 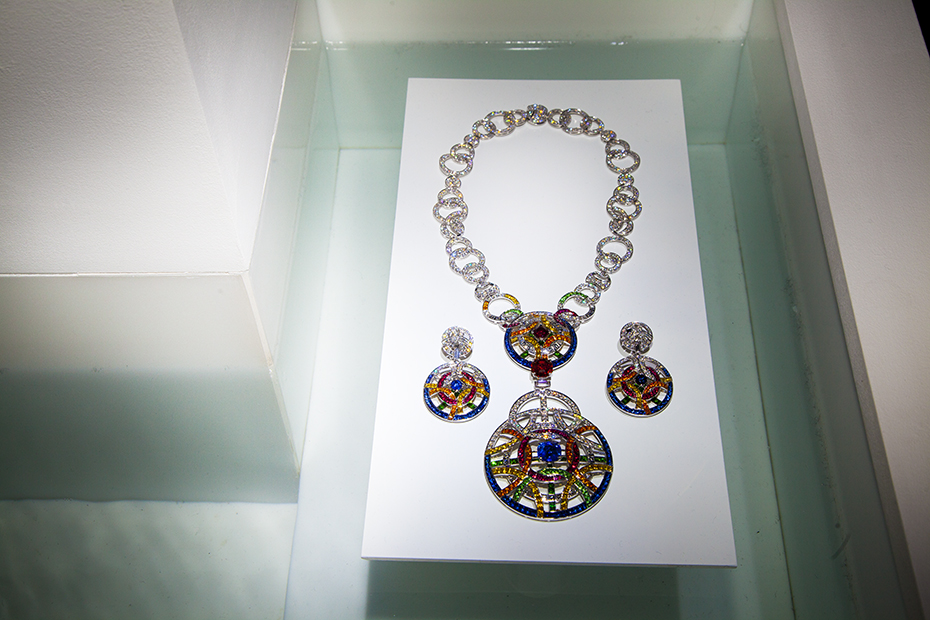 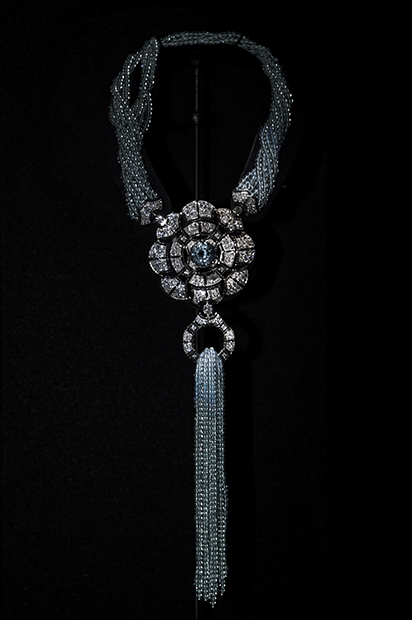 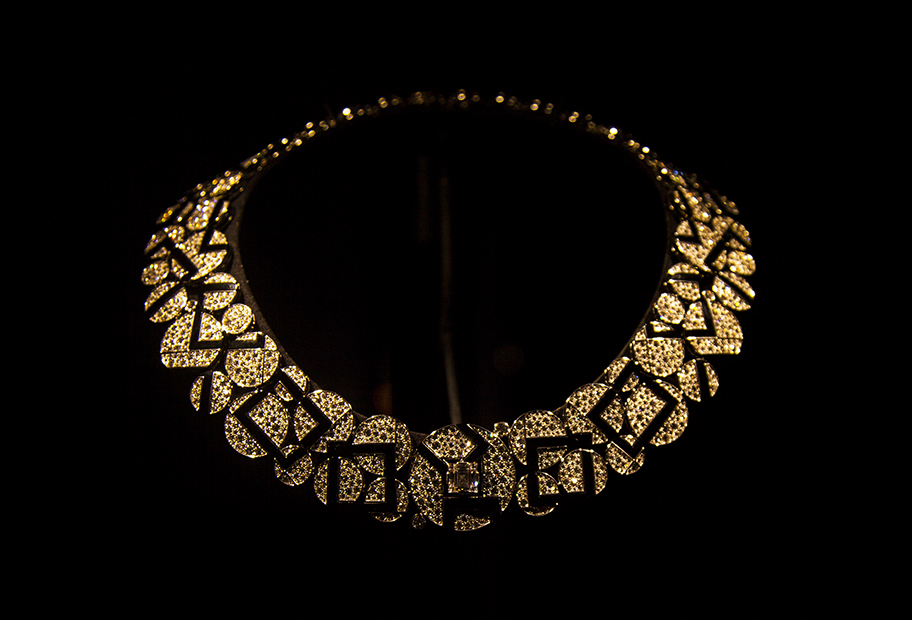 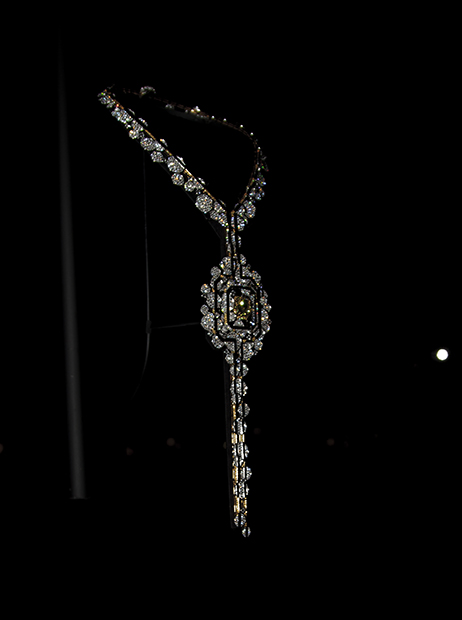 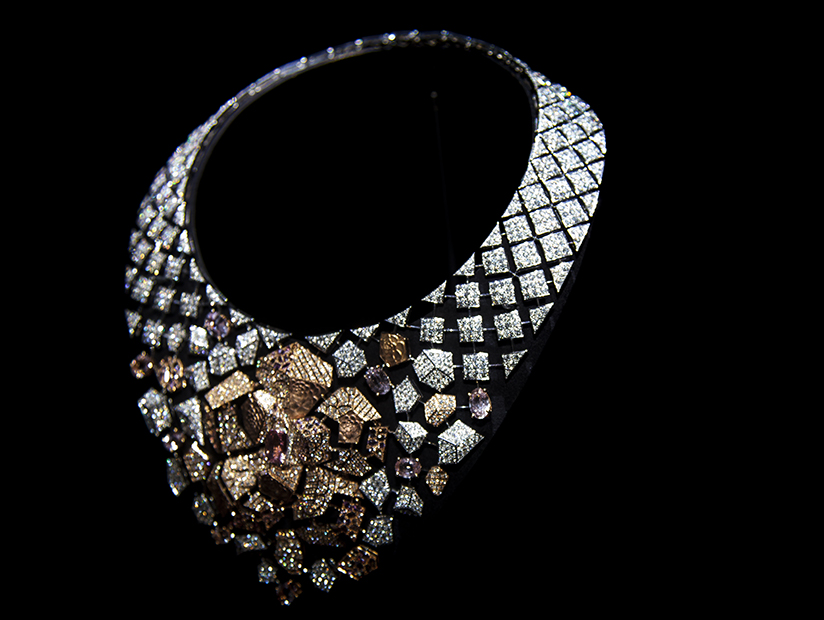 The most exquisite collection of HAUTE JOALLERIE, high end jewellery was presented altogether at the stage of the theatre of the Champs Elysées, where delicate staging made it look special and modern. The collection was based on the story of the CAFE SOCIETY, 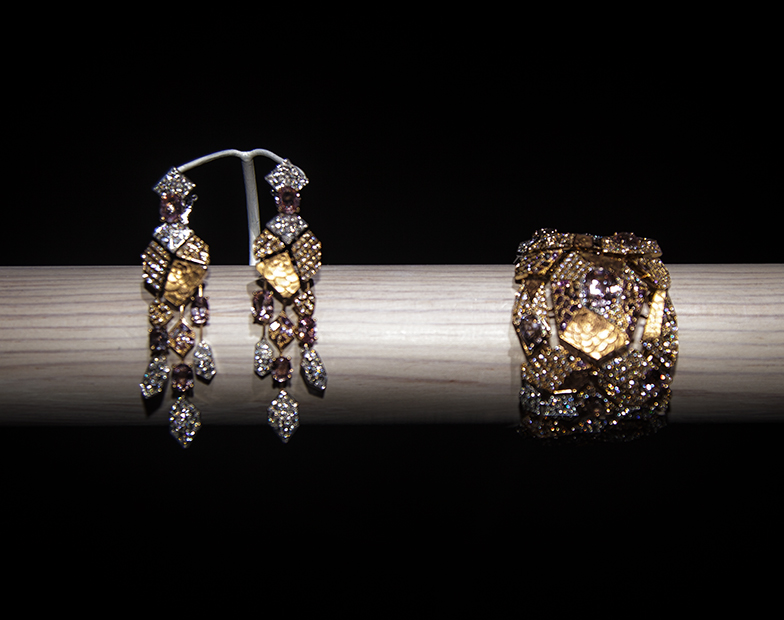 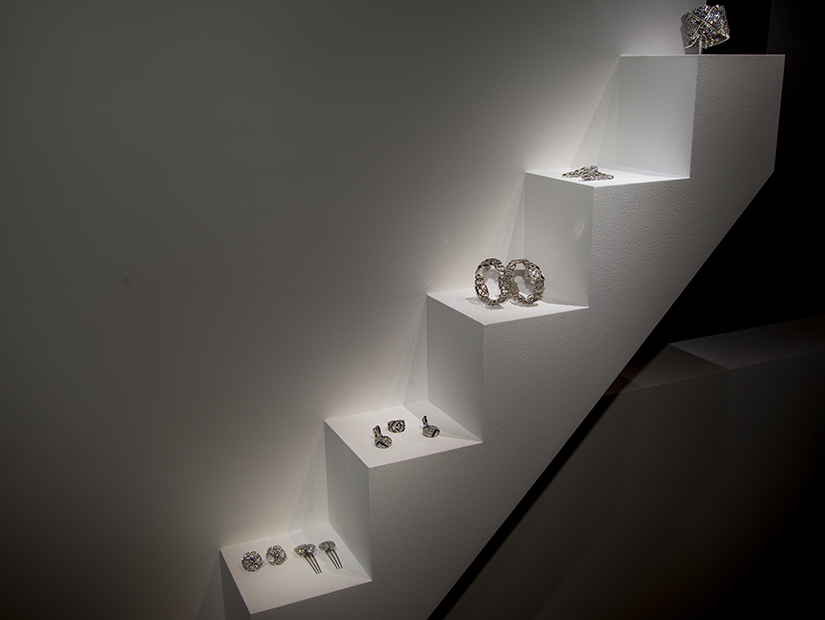 Café society was the collective description for the so-called « Beautiful People » and « Bright Young Things » who gathered in fashionable cafes and restaurants in New York, Paris, and London beginning in the late 19th century. Lucius Beebe, noted American author, journalist, gourmand, and railroad enthusiast is generally credited with creating the term « café society, » which he chronicled in his weekly column, This New York, for the New York Herald Tribune during the 1920s and 1930s. 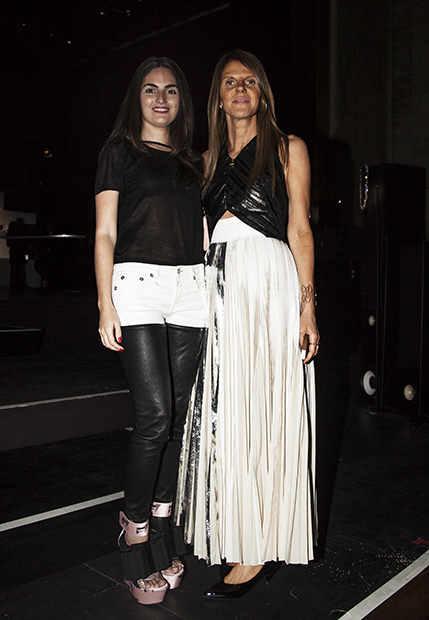 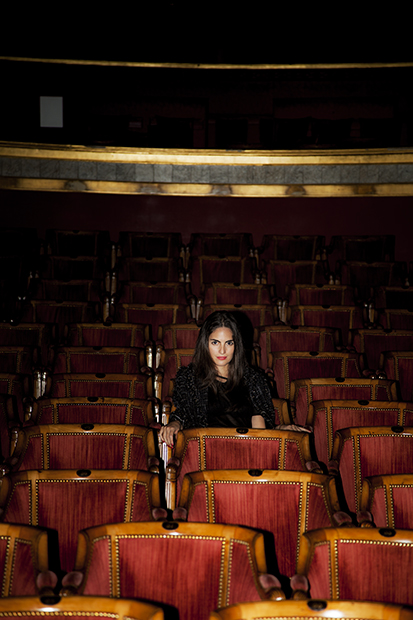 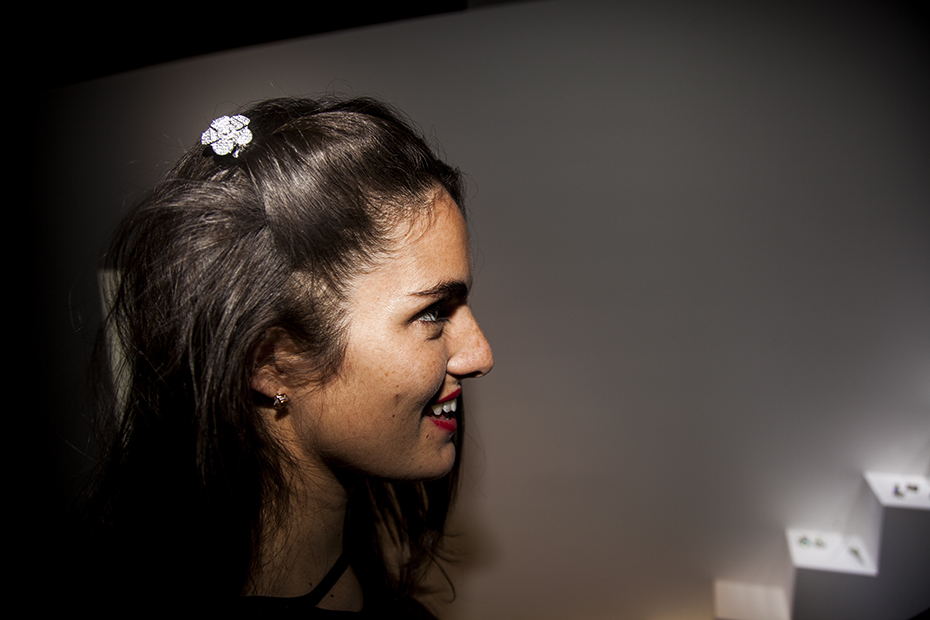 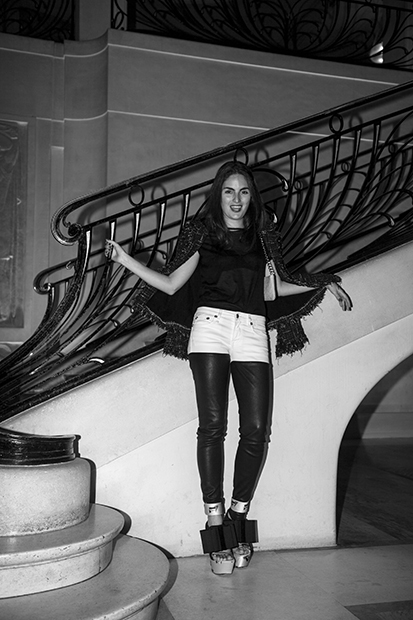 COSAS MODA editor-in-chief ISABEL MIRO QUESADA, posing for us above , wearing an exquisite head pin by CHANEL HAUTE JOALLERIE, exclusively made for her. 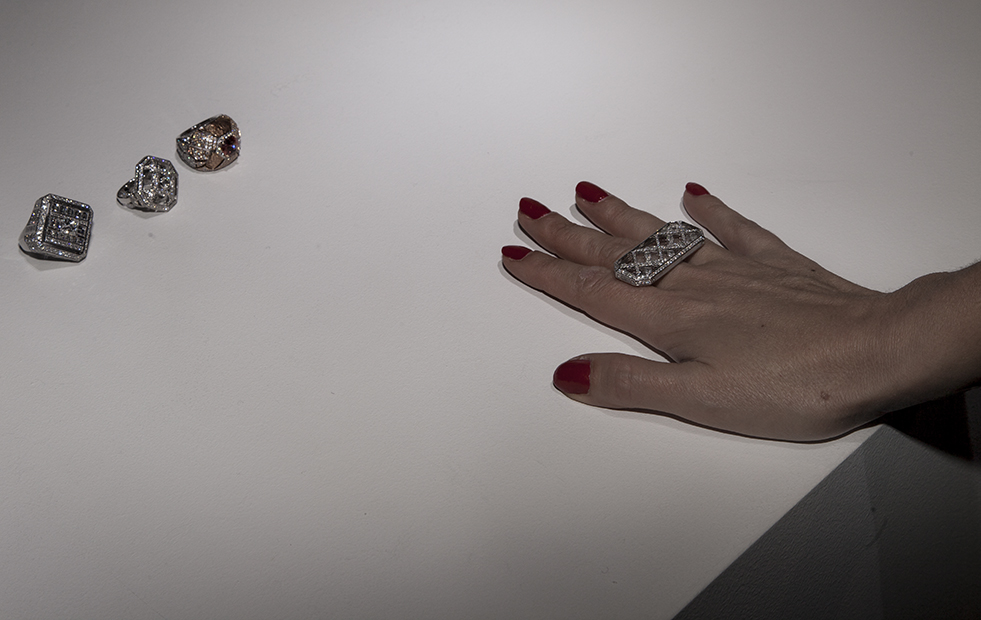 Although members of café society were not necessarily members of The Establishment or other ruling class groups, they were people who attended each other’s private dinners and balls, took holidays in exotic locations or at elegant resorts, and whose children tended to marry the children of other café society members.

In the United States, café society came to the fore with the end of Prohibition in December 1933 and the rise of photo journalism, to describe the set of people who tended to do their entertaining semi-publicly, in restaurants and night clubs and who would include among them movie stars and sports celebrities. Some of the American night clubs and New York City restaurants frequented by the denizens of café society included El Morocco, the Stork Club, and the 21 Club.

In the late 1950s the term « Jet Set » began to take the place of « café society », but « café society » may still be used informally in some countries to describe people who habitually visit coffeehouses and give their parties in restaurants rather than at home. 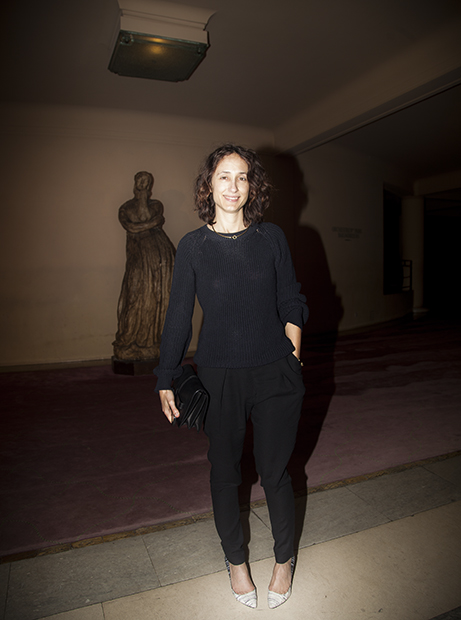 NICOLE PHELPS , who kindly posed for our lens, was really excited to get into the jewellery show, it excited us too. 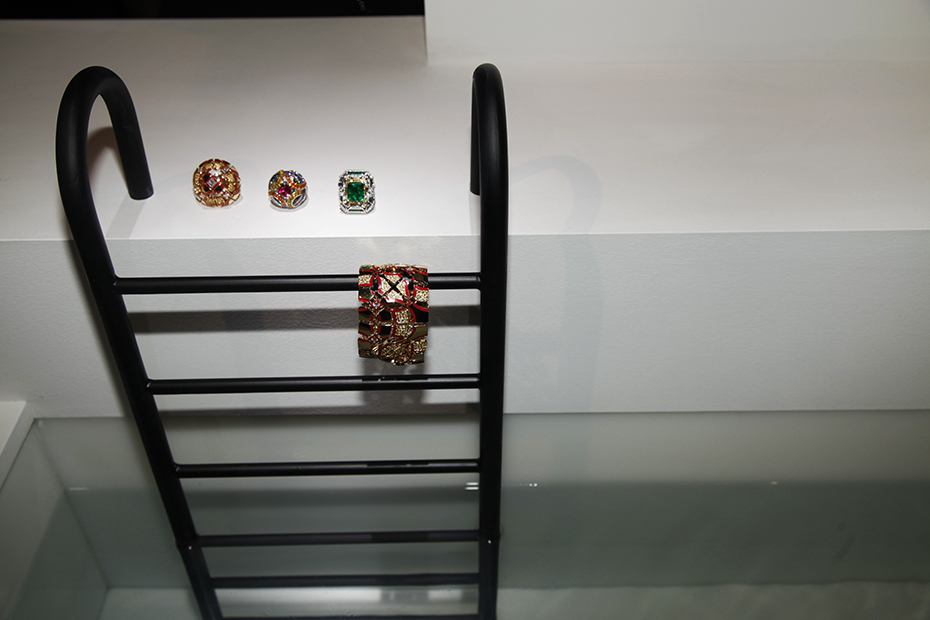 If you’ve heard the term “cafe society” you may not know that it references a society and a time period, mostly in Europe, from about 1920 to 1960 and not just hanging out at coffee houses.

You may then assume that cafe society was made up of writers and artists who hung out in Paris during this time period (you know, the ones we always hear about) and you would be somewhat correct – many of them moved in this circle, or at least on the periphery of it – but mostly this society was closed to people like Ernest Hemingway and F. Scott Fitzgerald and more open to writers like Truman Capote and Noel Coward. Why?

Because Capote and Coward devoted a fair amount of their time to being charming, going to the right parties and befriending the very wealthy in order to better their stations, which is a big part of what cafe society was all about. 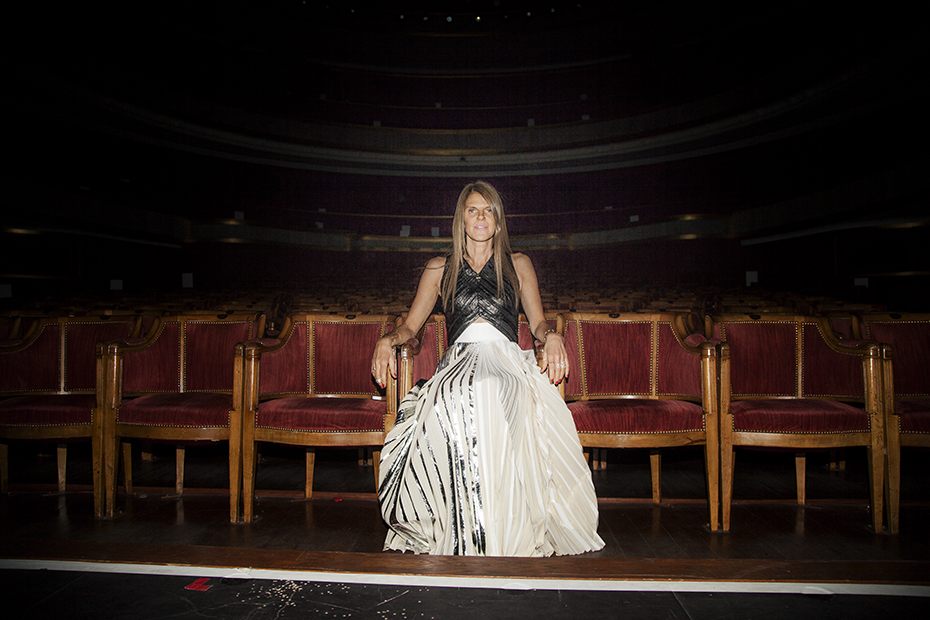